You are here:
Mental HealthWomen's Issues 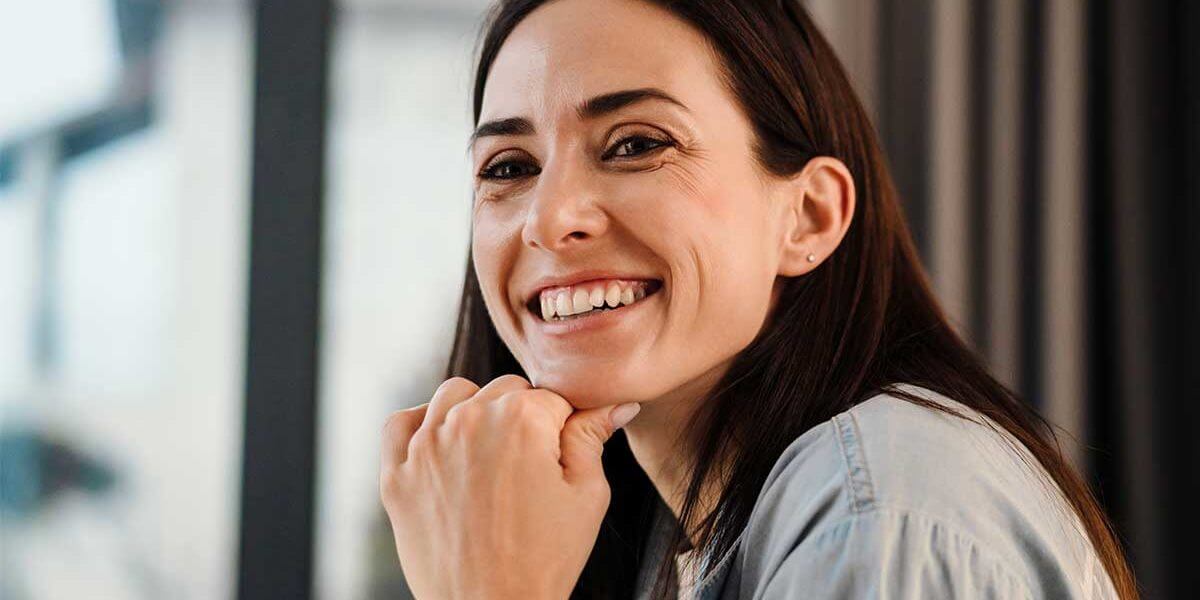 Obsessive-compulsive disorder, or OCD, is an anxiety disorder characterized by uncontrollable thoughts and rituals. People with OCD usually recognize that their obsessive thoughts and compulsive behaviors may be unreasonable, but they cannot resist or stop them. These rituals only provide short-term relief, leaving a person feeling anxious and out of control.

OCD affects men, women, and even children. The condition can be exhausting since a person may feel that they are struggling to control their lives or actions.

The good news is that OCD can be treated. At Crossroads Maine, we understand how stressful life can be as a woman with obsessive-compulsive disorder. Our clinicians have developed OCD treatment options to help those who suffer create coping skills and mechanisms to help them navigate life and control their compulsions. Learn more about the treatment options available to you or a loved one through the online form or by calling 877.978.1667.

What Are Obsessions And Compulsions?

Obsessions are involuntary thoughts, images, or impulses that frequently reoccur in a person’s mind. It is often an unreasonable idea or feeling and not based on logic. Unfortunately, these obsessive thoughts often coincide with disturbing emotions such as fear, doubt, disgust, and perfectionism.

Compulsions are behaviors or rituals that a person feels driven to repeat over and over again. Usually, compulsions are an attempt to make the obsessive thoughts stop. In many cases, the constant repetition of rituals makes a regular routine difficult to maintain. Obsessions typically lead to compulsions. Some examples of OCD thoughts and behaviors include:

Some people with OCD may also go through mental rituals that are purely in their mind, such as repeating phrases to reduce distress and anxiety.

How Does OCD Appear in Women?

Although the exact cause of a person’s obsessive-compulsive disorder is unknown, medical experts believe genetics and the environment might play a role in the onset of these intrusive thoughts. It is estimated that ten percent of Americans have OCD ranging from mild to severe in terms of obsessions and the need to act on them to find relief. OCD is slightly more common in women than in men, but it is no less challenging. The symptoms that a woman with OCD may be struggling with can include:

If an individual experiences several of these symptoms, they may benefit from OCD treatment.

Receiving the right diagnosis is the first step in healing and recovery from OCD. A mental health professional will evaluate the signs, symptoms, and behaviors that a woman who could be suffering from OCD is displaying. Then, they may suggest an appropriate evidence-based treatment program to aid her on the road to recovery.

Let the trained professionals at Crossroads Maine guide you to make the most of your future and live life to the fullest. We empower women to remember who they wanted to be and take steps to get there through our OCD treatment options.

If you or a woman you care about is suffering from obsessive-compulsive disorder and needs assistance, contact a clinician through our online form or call 877.978.1667 today.

How to Take Time Off Work for Eating Disorder Treatment
July 1, 2021

3 Benefits of Attending a Rehab for Women Who Have Children
June 20, 2021