You are here:
Health & WellnessMental HealthRecovery 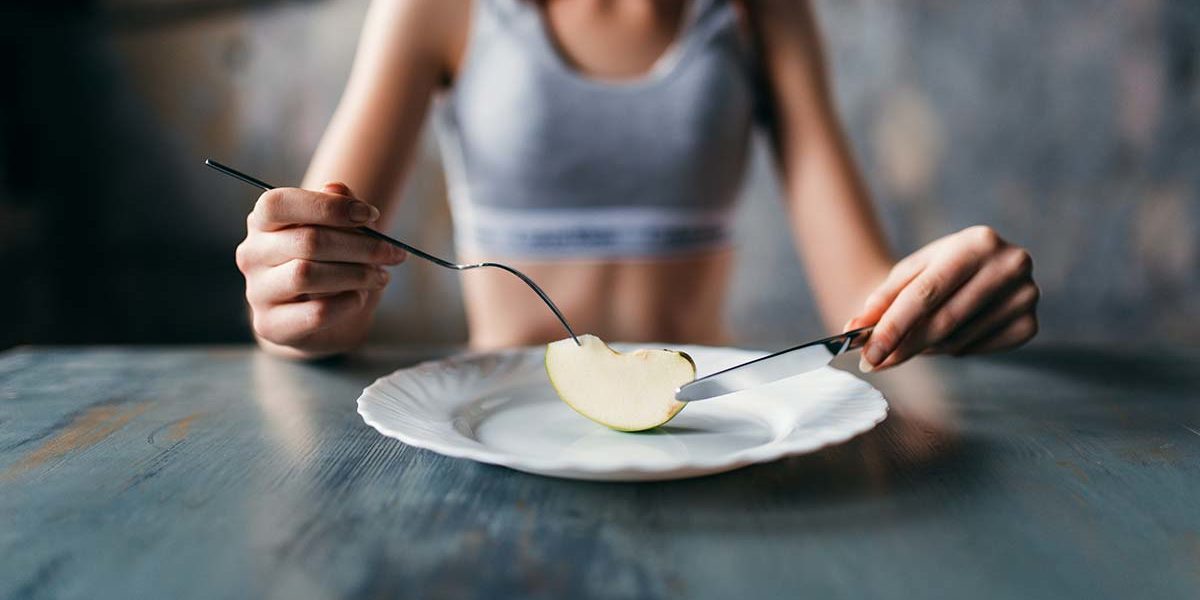 Eating disorders affect more than 30 million people in the US and have the highest mortality rate of any mental illness in America, killing one person every hour. Once they’re identified, they need to be treated quickly, efficiently, and with great care.

Anorexia vs. Bulimia: The Difference

Anorexia and bulimia share some similar characteristics. Both issues center on a distorted view of oneself. Sufferers look in the mirror and see something completely different from what others see, something increasingly detached from what’s real and certainly what’s healthy.

Anorexia nervosa is an overwhelming obsession with fighting weight gain. When this includes or changes to a preoccupation with weight loss, it can quickly become life-threatening. Whatever the patient’s appearance, they’re incredibly dissatisfied. They consider themselves overweight, even obese.

Bulimia nervosa shows itself as a pendulum that swings between the two extremes of overeating (bingeing) and ridding oneself of that food (purging). Typically, purging involves self-induced vomiting, but some will resort to the overuse of laxatives to eliminate food rapidly, or indulge in excessive exercise to burn off the calories. Anorexia is often the progenitor of bulimia.

As you might expect with two similar mental disorders, they share some symptoms. These include mood swings, depression, reclusiveness, anxiety, and chronic dehydration. People with either anorexia or bulimia are likely to have poor self-esteem and most certainly will suffer from a distorted physical image of themselves. There are, however, some noticeable differences between the two.

Those with anorexia are likely to experience dramatic weight loss, yellowing of the skin, a fluctuating heart rate, and overall fatigue. Thinning hair, brittle nails, and a constant chill are also typical, as are insomnia, fainting, constipation, and a bluish tint to the fingers.

People with bulimia, though, will demonstrate large fluctuations in weight, often losing or gaining as much as 20 pounds in a week. If the individual purges, signs will appear on their fingers and hands in the form of blisters, scratches, and sores. Unhealthy teeth and gums are common, as are bloodshot eyes.

Several factors may contribute to the development of an eating disorder. Usually, there’s far more to it than just an overwhelming desire to lose weight. Both psychology and biology play a part.

Like most diseases, there’s a genetic component. Eating disorders, like other mental disorders, often carry over through generations of a family. Irregularities in hormone levels may also be a contributor and is also likely carried through the sufferer’s genes.

Pre-existing psychological issues may also give rise to an eating disorder. Feelings of inadequacy or low self-esteem can give way to a compulsive urge to better one’s appearance rapidly and dramatically. A lack of control over one’s environment can also push a susceptible individual toward anorexia or bulimia. With, say, a household in constant turmoil, the person feels some gratification in being able to exercise extreme control over their eating habits.

Regardless of which disorder you may suffer from, you need to know that help is close at hand. Crossroads in Portland, ME, will work with you on your road to recovery and guide you every step of the way. For more information about our treatment options and facilities, we invite you to contact Crossroads Maine directly at 877.978.1667.

Supporting a Woman with an Eating Disorder During the Holidays
December 20, 2021

How to Start Over After Alcohol Relapse
December 10, 2021

Effects of Anorexia on a Woman’s Body
December 5, 2021

How to Say No to Alcohol During Thanksgiving Dinner
November 23, 2021