You are here:
Eating DisordersRecoveryTreatment 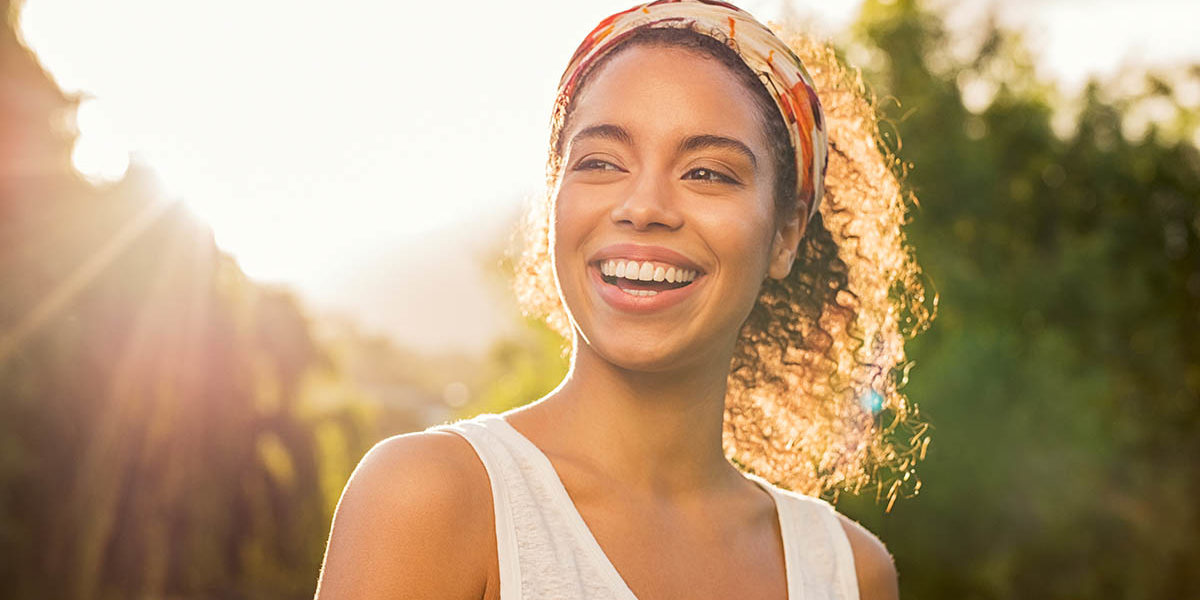 The term “eating disorder” is thrown about rather loosely in many circumstances. However, the fifth edition of the Diagnostic Manual of Mental Disorders defines this serious condition as complex mental illnesses. This illness may require mental health and medical experts to ensure that the eating disorder doesn’t have nasty consequences. In the United States, millions of adult men and women have battled one of the different eating disorders at least once in their life. If you suspect a woman in your life is battling an eating disorder, contact Crossroads Maine today at 877.978.1667 to learn about their treatment options.

What is an Eating Disorder?

An eating disorder is a psychological condition that causes an unhealthy eating habit to develop. Many different eating disorders start with an obsession with their body weight or shape. The woman may also be preoccupied with the thought of food. If she doesn’t get treatment, unfortunately, the eating disorder may cause severe consequences for her health and may result in death.

Eating disorders can reveal themselves through a range of symptoms. Many eating disorders cause food binges, severe food restrictions, and/or purging behaviors, like over-exercising and vomiting.

Eating disorders can affect anyone, regardless of their age, race, or gender. However, in many cases, they affect women in their teens and early in young adulthood. Due to the preoccupation with the idea that thin equates with youth and beauty in America, many American women feel like they can’t be beautiful unless they’re tall and stick-figure thin. As a result, many American women turn to unhealthy eating habits to attain this standard of beauty.

There are several eating disorders that affect women around the country and the world. However, three of them are most commonly thought of when considering different eating disorders.
The most well-known eating disorder is anorexia nervosa or simply anorexia. This eating disorder usually develops in the teen or young adult years, as this is when peer pressure hits its peak. If you’re suffering from this eating disorder, you may view yourself as overweight, even if you are significantly underweight. You may monitor your weight obsessively, and avoid eating specific types of food. You may also severely restrict your calories. Other symptoms of anorexia include:

Another common type of eating disorder is bulimia nervosa, which also tends to develop in your teen and young adult years. Those with bulimia often eat unusually large amounts of food until they become painfully full. They feel like they can’t control themselves or stop eating. After these binge-eating episodes, the individual purges their body to compensate for those additional calories, using vomiting, fasting, laxatives, or other methods.

Unlike different eating disorders, binge eating disorder doesn’t involve restricting food. Instead, this person eats unusually large amounts of food during a short time frame. They feel like they don’t have control of themselves during their binges. However, they do not exercise or vomit to get rid of excess food. Symptoms of binge eating disorders include:

Get Treatment at Crossroads Maine

If you’re struggling with one of the different types of eating disorders, Crossroads Maine can help. At our women’s only treatment center, we offer compassionate support to women who are battling eating disorders. For more information about our eating disorder treatment program, contact us at 877.978.1667 today.