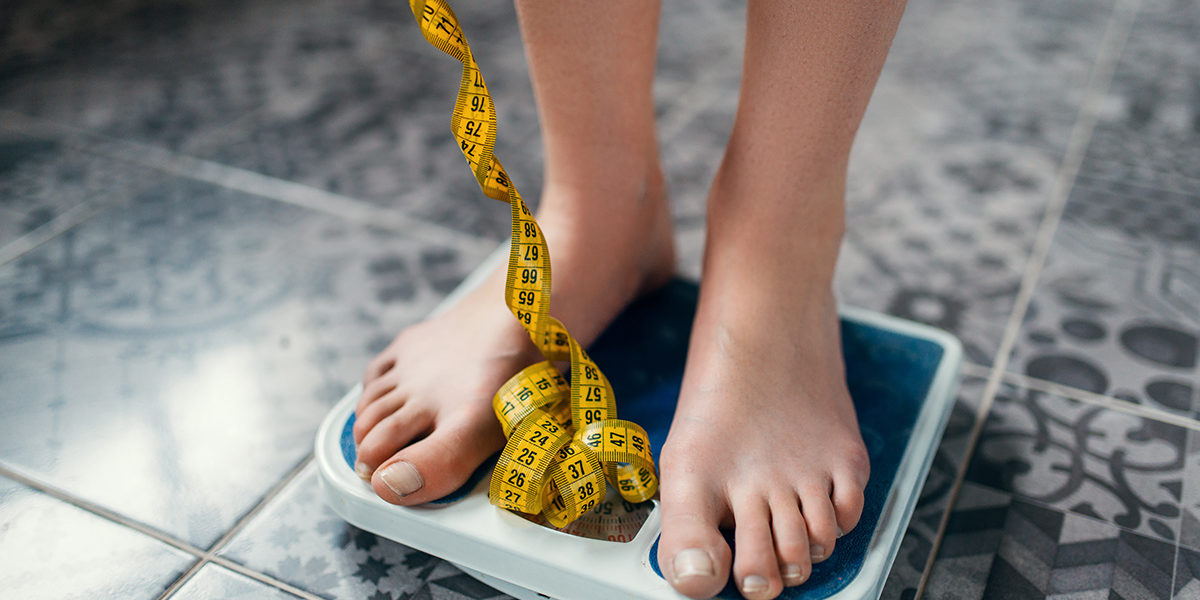 While NEDA does its best, the trouble with eating disorder statistics is that most people who are struggling with this condition don’t come forward. They may feel embarrassed or deny that they have a problem. Some people may also be confused about whether their condition is actually an eating disorder. Because each person’s symptoms and behaviors can differ significantly, they may not quite fit the clinical definition of an eating disorder. However, if you simply suspect that you may have an eating disorder, seeking treatment is a wise decision.

Anorexia is marked by extreme dieting and exercising to lose weight. Usually, it begins around puberty. NEDA estimates that somewhere between .5 to 3.7% of women will struggle with anorexia at some point in their lifetime. Furthermore, it is one of the most deadly mental illnesses, with young women with anorexia being 12 times as likely to die than women of the same age without anorexia. In addition, a 2003 study stated that individuals with anorexia are significantly more likely to die of suicide than individuals without anorexia.

Bulimia nervosa is characterized by individuals who periodically eat large amounts of foods, and then purge the content from their bodies by forcing themselves to vomit. The National Eating Disorder Association estimates that nearly 1.5% of American women will struggle with bulimia in their lifetime. Furthermore, almost half of bulimic individuals have a co-occurring disorder. In other words, they struggle with both bulimia and another mental health condition, such as anxiety or substance use.

In many cases, those with eating disorders will need ongoing care, as this condition is chronic. However, that doesn’t mean that you shouldn’t seek treatment. With the appropriate treatment options, you can learn how to manage your condition in a healthy way. You can also gain the tools you need to healthily manage your weight and your food intake.

Get Treatment at Crossroads Maine Today

At Crossroads Maine, we know that struggling with an eating disorder can leave you feeling alone and confused. At our women’s only treatment center, we can help you break through the walls that your condition has caused you to build up. Our treatment programs are designed by women for women to ensure that you get the support and care you need. In addition, with our group therapy program, you can meet and work with other women who are also working to overcome their eating disorder. All you need to do is reach out for help. To learn more about eating disorder statistics, or to get treatment, contact Crossroads Maine by calling 877.978.1667 today.