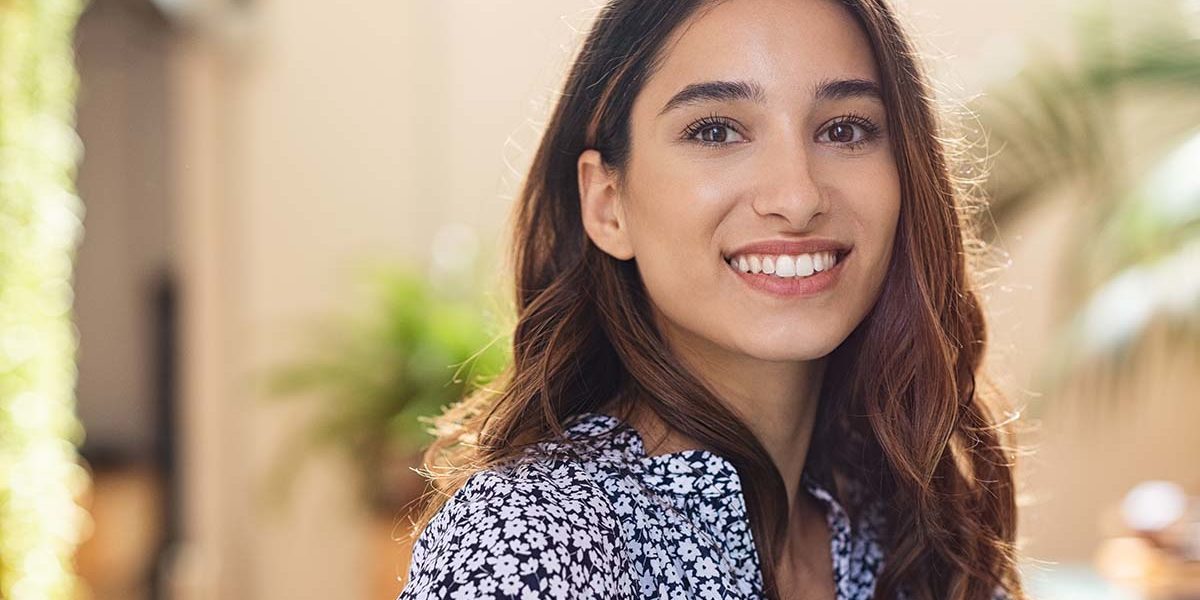 Unlike other diseases, the research suggests that there is no one specific cause of mental health conditions. As a result, the cause of eating disorders is difficult to determine. Because of this fact, anyone can develop an eating disorder. However, you are able to overcome this condition. If you or a woman you love needs an eating disorder treatment center, Crossroads Maine is here to help. Contact our expert-level team today at 877.978.1667 to learn more about your treatment options.

There is no single cause of eating disorders. However, there is a range of risk factors that leave individuals more vulnerable to these mental health conditions.

Many psychological aspects may put a woman at risk of developing an eating disorder. For instance, women with obsessive-compulsive personalities or high levels of perfectionism may feel like they need to maintain a specific appearance. Alternatively, women who feel like they don’t have much control over their lives and struggle with stress may use eating disorders as a way to maintain control over some aspects of their lives.
Other mental health conditions can also open women up to eating disorders. For instance, a person who is battling depression may miss several meals. Conversely, they may over-eat, causing them to develop a binge eating disorder.

We live in a society that very often judges by appearances. Movie stars are criticized in gossip magazines for gaining one or two critical pounds. Many television commercials advertise the latest weight loss fad. Even friends and family members can be overly critical of a person’s weight. In addition, some occupations value a willow-thin physique, meaning that some women feel they need to lose significant amounts of weight to keep their job.

On the other end of the spectrum, super-sized meals are the norm in most restaurants today. These larger than average portions could lead to a distorted view of proper eating portions and could end up leading to a binge eating disorder.

When these two ends of the spectrum collide, the woman can end up feeling guilty for cleaning their plate at restaurants. As such, she will attempt to purge her body from the large meals. This behavior can quickly develop into bulimia.

Some research suggests that the genes a person inherits from their parents can influence whether they develop an eating disorder. For instance, anorexia can run in families. Meaning that if your mother or father was anorexic, you, as their daughter, have a higher potential to be anorexic as well.

There are experts that say that the increased risk could be due to modeling behaviors you saw as a child. Most experts do not believe that there is a gene that causes eating disorders. However, you may have inherited perfectionism, fear, or anxiety from a parent, which has contributed to your eating disorder.

At Crossroads Maine, we know that battling an eating disorder can be challenging. However, when you come to our residential women’s eating disorder treatment center, you’ll find the support and care you need to recover. We’ll help you determine the causes of your eating disorder, and give you the tools to combat these triggers in the future.

To help you overcome your eating disorder, we’ll use a wide array of evidence-based therapies, including:

If you’re curious about the causes of eating disorders or you are seeking a women’s eating disorder treatment center, we’re here for you. Contact Crossroads Maine today at 877.978.1667 to learn more.