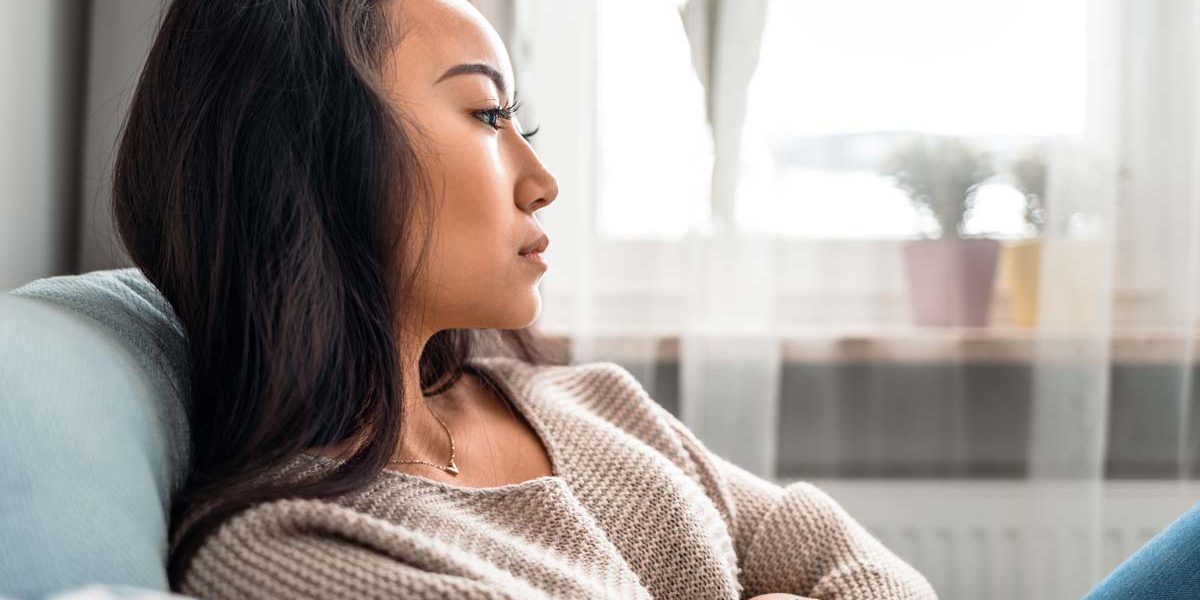 Symptoms of Eating Disorders in Women

Eating disorders affect the physical well-being of the woman, as well as severe medical issues. It can also affect how you think, feel, and relate to other people. Furthermore, eating disorders can co-occur with other mental illnesses, such as addiction, anxiety, and depression. Moreover, eating disorders can affect anyone, regardless of age, race, or economic status. However, women are nearly twice as likely as men to develop this condition, and each woman will have a different experience.

Avoidant restrictive food intake disorder involves not liking certain foods due to the characteristics, such as texture or color. This condition may lead to weight loss and not getting enough nutrients. The woman may also struggle with functioning in certain social situations and could be dependent on nutrient supplements.

Anorexia nervosa is one of the most common eating disorders among women. The woman limits her food intake, which leads to extremely low body weight. She will be afraid of gaining weight or becoming fat, causing her to take extreme measures to avoid this occurrence. She also won’t be able to see her body with clear eyes, even if her friends or family tell her that she looks sickly or unhealthy.

Bulimia nervosa is an eating disorder that is characterized by eating copious amounts of food in secret. Then, to avoid gaining weight, the woman will purge herself using laxatives, overexercising, routine fasting, or by forcing herself to vomit.

In addition to the physical and psychological symptoms of eating disorders, many women also struggle with social stigmas. You may be afraid that other people will think you’re weak or that you’re just using your condition to get attention. As a result, you may keep your eating disorder a secret.

Alternatively, your friends may express admiration or envy of your figure, particularly if you’re struggling with anorexia in a society that values slimness. As a result, you may not want to get help for your condition. However, it’s vital that you do so as soon as possible. Not getting the treatment you need means that you’re setting yourself up for physical and psychological damage.

However, if you know that you need treatment for an eating disorder, recognizing that fact is the first step. Next, you can contact a trusted family member or friend. You’ll also need a supportive environment where you can get the care you need. At Crossroads Maine, we strive to give you that environment. We treat you as a whole person, rather than focusing on your symptoms. We address any underlying issues that encouraged or started your eating disorders and support you physically, mentally, emotionally, and spiritually. In addition, we create a space where you can participate in therapy programs to understand how your eating disorder has affected you. A few of our therapy programs include:

To learn more about our treatment programs for women with eating disorders, contact Crossroads Maine at 877.978.1667.